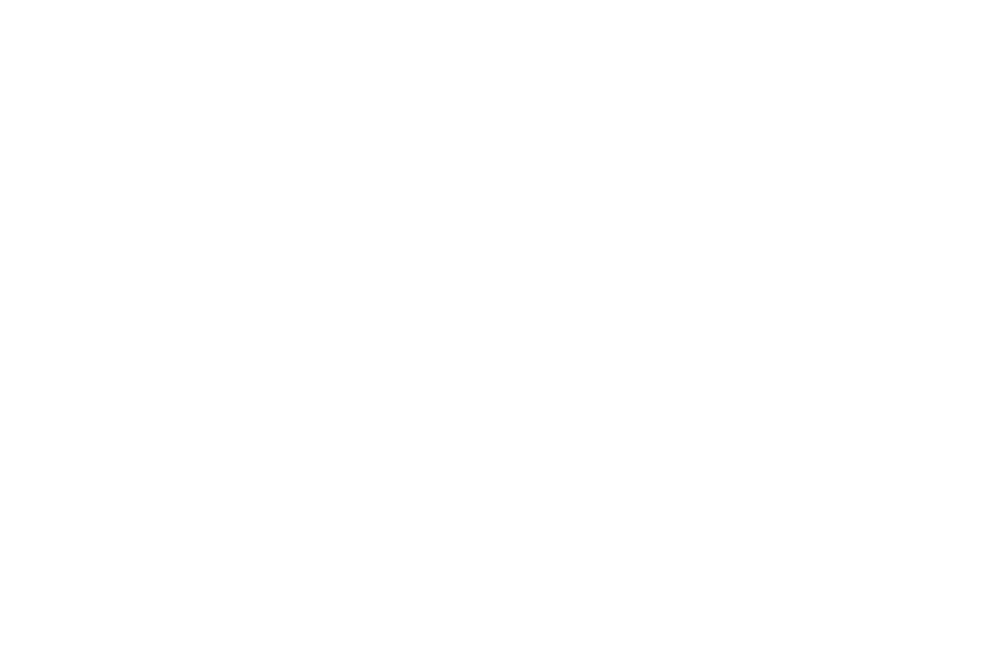 Is Re-Caulking Really That Important?

Caulking is present all throughout the home but is most often found in places like the kitchen, bathroom, and anywhere else that tile is involved. Many homeowners make the mistake of ignoring the caulking in their house and often let several years go by without even thinking about re-caulking. But it is important that you stay on top of this and make sure to get it professionally replaced on an as-needed basis. If you don’t replace the caulking on time, then here’s what can happen.

If you just allow year after year to go by without ever re-caulking, then there are several possible things that could happen. One common example is cracked caulk, which puts the health of the tiles in severe jeopardy. This can also lead to water damage occurring, especially within the bathroom. And if you keep putting off re-caulking, eventually you can expect mildew and mold developing between the tiles, along with unpleasant smells becoming trapped in the worn and cracked caulk. 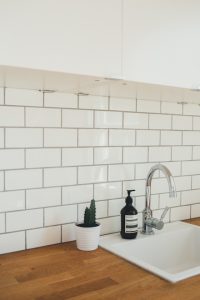 Re-caulking is a matter of both hygiene and safety.

Why Re-Caulking is Necessary

Over time, even the best caulking will start to wear and even crack. However, if the caulk was applied improperly originally, then you can expect it to start wearing away much faster than it should. Ideally, you should be looking at going three to five years in between getting re-caulking done.

When it is needed, the process will involve scraping away that old cracked caulk that has begun to trap moisture and unpleasant smells. It will then be carefully replaced with brand new caulk that will not only keep the tiles healthier but will also make them look better as well.

If your caulk isn’t looking as great as it used to or has begun to display signs of cracking, then make sure to get it replaced right away. You can do so by contacting our team of professionals at The Grout Specialist. 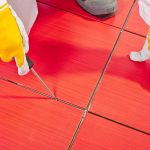 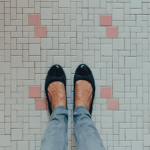